Free Shipping on all orders over $149​ 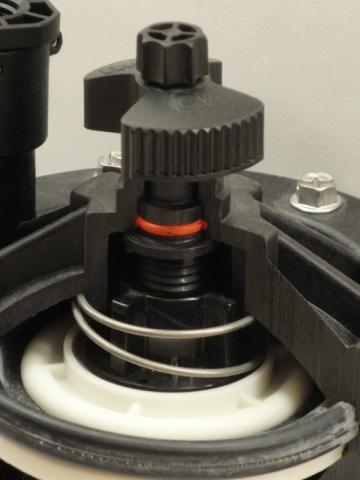 The flow control knob works very similar to a hose bib or gate valve as its main function is to either fully allow or restrict the amount of water passing through the valve.

This video will teach you the components and operation of a Hunter irrigation valve. You will learn how to manually open and close your Hunter valve along with basic operation.

This site uses Akismet to reduce spam. Learn how your comment data is processed.

Make sure this account has posts available on instagram.com.

Scroll back to top